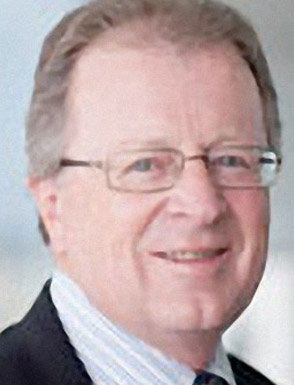 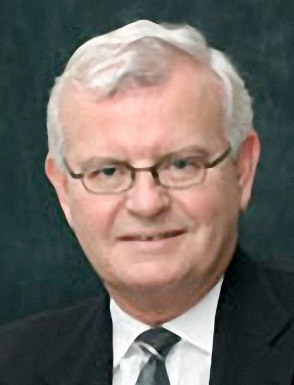 Tony Tobin is one of the founding partners of Gilbert + Tobin, which is widely regarded as the most successful new law firm to emerge in Australia in the last 20 years.

Over that time it has grown from 2 to around 180 lawyers while maintaining a tight focus on its chosen areas of practice. He is now a consultant to the firm.

Tony Tobin has had extensive experience in corporate and commercial law throughout his 30 years as a lawyer as well as having been intimately involved in all aspects of law firm management and development. Tony also holds a number of directorships in both the public and private sector. He is also a member of the NSW Advisory Council of the Committee for Economic Development of Australia.

Tom was Group Company Secretary and General Counsel for the Citigroup banking and life insurance businesses in Australia and New Zealand up to 2005. He brings substantial strategic planning and practical experience within Australia and internationally, especially in the areas of corporate legal, governance and regulatory advice.

He is currently a Director on the Board of the Prince of Wales Hospital Foundation and is a consultant with Gilbert and Tobin. 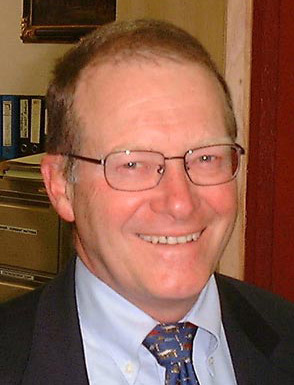 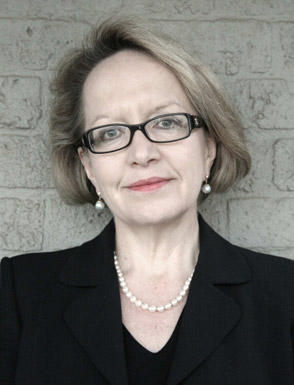 David is a former General Counsel with Consolidated Press Holdings Ltd, Pancontinental Mining Ltd and Peko-Wallsend Ltd. He has had extensive experience as a director and company secretary in Australia and internationally.

His early career started in private practice with Pritchard & Co (now part of Clayton Utz). With over 35 years of experience in legal practice, David has also written and spoken on a variety of subjects, including mining, land rights, joint ventures and the role of the corporate lawyer.

Sibylle has 30 years of broad commercial experience as a lawyer, company director and economic regulator. She was a partner of 2 major law firms for 22 years and had several management roles with responsibility for professional staff hiring and career development, including evaluation of candidates for partnership.

Sibylle is currently a non-executive director of Allconnex Water, a water distributor/retailer in south east Queensland, and a trustee of the NSW Royal Botanic Gardens Trust.
She has completed an MBA at Melbourne Business School and currently serves as one of 3 Tribunal members on the principal NSW economic regulator (IPART) in addition to her consultancy work. 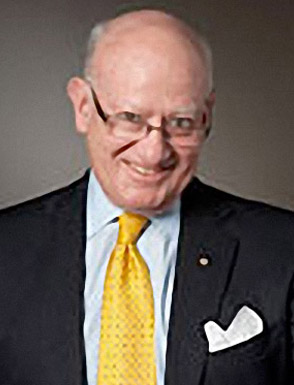 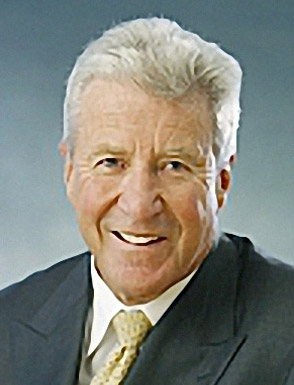 Richard Fisher AM is General Counsel to the University of Sydney and an Adjunct Professor in the University’s Graduate School of Government. He is also a company director, including of a public listed company.

Prior to joining the University, Richard was a partner for some 25 years in Blake Dawson and is its immediate past Chairman of Partners. Richard has been an International Consultant to the Asian Development Bank and was a Commissioner of the Australian Law Reform Commission.

Phil Clark AM has 25 years experience as a Managing Partner, with Mallesons Stephen Jaques (1977-1992) and Minter Ellison (1995-2005). He also spent 15 years in executive roles with ABN Amro, CEO of a Visy Industries JV company and earlier in his career with Shell Australia.

Currently Phil is a member of the JP Morgan Advisory Council. He also serves on the Responsible Entity boards of listed and unlisted property trusts, St James Ethics Centre and the Garvan Foundation, and a Federal Government advisory group. During his career, Phil has worked with and advised general counsel of several organisations. 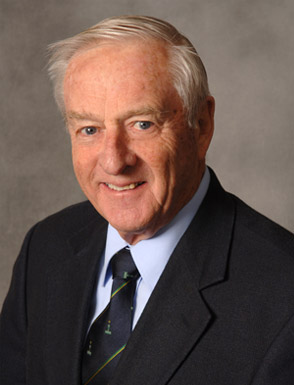 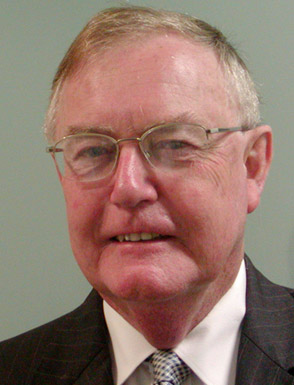 Malcolm has been an active company director since 1990 following an accounting and merchant banking career culminating as Managing Director of CIBC Australia Limited.

Previous roles include Chairman of Caltex Australia and Keycorp Limited and a non-Executive director of Telstra Corporation and Thales Australia Limited.

He was a partner of Freehills specialising in corporate and government law. He was Managing Partner of the Sydney office from 1991-1995 and a National Chairman of the firm from 1993-1995. He has chaired several listed entities and is currently on the board of Colonial First State Private Capital and Tishman Speyer Office Fund and an Inspector of the Independent Commission Against Corruption.

The Walford Partnership
Scroll to top